Oswald Spengler is not a well-known political philosopher in Turkey. So, introducing him to Turkish readers is one of the main targets of this study. In this context, it’s our purpose to make some evaluations both about his philosophy of history and his approach to the case of culture and civilization, especially by displaying his ‘The Decline of the West’ which opened up new frontiers in Western thought. The critics that book brought to Western understanding of Euro-centric worldview, influenced many historians and political scientists like Arnold Toynbee and it made a deep impact into the 20’th century thinking. Spengler’s analysis on declining of the West is stil an important conception for today’s macro-historical polemics and modernity critics. 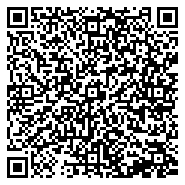