THE TRANSLATION ISSUES OF TELEVISION ADVERTS 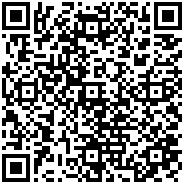