The verb eyle- was as edle- in Old Turkish. Edle- was used in Uiguric text first, it’s meanings expanded in Karahanl? Turkish, then in later centuries it’s usage as a main verb was decreased. By the form of eyle- it was used as an auxiliary verb in Old Anatolian Turkish and a lot of compound verbs were made with it. After the period of Old Anatolian Turkish, eyle- verb’s using area was decreased and in process of time it transferred it’s function to the other productive auxiliary verbs. Today, in Turkey Turkish, eyle- is living in some archaic forms and colloquial speech as a verb and an auxiliary verb. 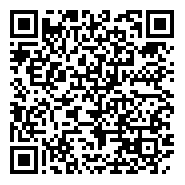