Kutadgu Bilig (1069) is one of the earliest texts after the gradual islamization of Turkic populations who were as well under the influence of Buddhist and Manichaeist cultures. Kutadgu Bilig bears the signs of this cosmopolit milieu and aims to understand the humankind within apolitical framework. Amongst many aspects treated in the text accounting is the one which interests us in this article and analyzed through both the lenses of the administration and common people/vendors. The passages about accounting in Kutadgu Bilig contain both Turkish and loanwords terms. Forty terms in some were compared with the uses in other texts from former and were classified according to their usage. 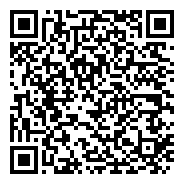