City of Prizren was almost abonded under the rule of Serbian state. Soon after Ottoman conquest of city, new rulers start to populate and reconstruct the city immediately. There is no doubt that foundations which were efficient around the area had direct impact on the reconstruction business. Beside reconstructing the city foundations build a lot of religious and educational buildings and founded a lot of movable and immovables for them to survive. At this research we tried to reveal the number of Islamic foundations, social status of their founders, properties that founded and establishment purposes of the Prizren Islamic Foundations, according to tahrir daftars and waqfiyyas. 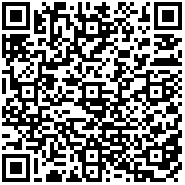