Orhan Pamuk’s book My Father’s Suitcase, which was published in 2007, combines of three of his speeches. They are, the speech he gave before taking the Nobel Literature Prize in 2006, the speech he gave at Oklahoma Puterbaugh Conference with the title The implied Author and In Kars and In Frankfurt his speech before taking German Publishers’ Association’s Peace Prize. 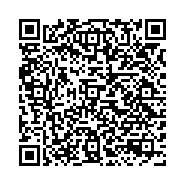