A literature search was carried out for a research on comparative musical analysis of the Torah, Psalter, Bible and Quran verses read in Christian and Muslim temples in Istanbul. The works that can be reached in this study about the problem that the Turkish Religious Music field needs for this research; was interpreted from perspective of the academic level and musical profile of the most surveyed authors, of the share of research conducted in the 21st century as a whole, of the role of big cities in publishing studies, of the way in which academic postgraduate theses take place in the researches conducted, of the tongues widely spoken in the world and such as which headings the deficiencies of the works concentrate on. 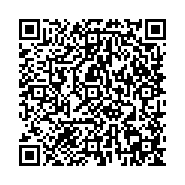