The purpose of this study is to analyze William Shakespeare’s Othello by applying new historicist and psychoanalytic approaches. Reflections of historical events when the play was written and socio- economic conditions of Venetian society are discussed throughout this study. Othello’s placement and displacement is pointed out, which most of the time placing him as the ‘other’ in the dominant culture. Othello’s origins are not lost but hidden in order to adopt him to the dominant values of Venetian culture. Iago, representing evil, and his character traits are examined according to the psychoanalytic approach. Iago’s devilish nature is a reflection of unrepressed ego, thus we may observe Freud’s id in Iago. 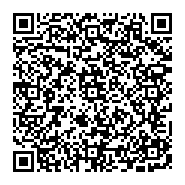