The interest and curiosity of human beings towards nature has increasingly continued from the past until today. This curiosity has been primarily inclined to the sun, moon, and stars which cannot be reached, and has continued by observing the positions and movements of them over time. As a result of this observation, by establishing the relationship between the Earth and the stars, mankind has concluded that their actions have a meaning. In the beginning, the difference between astronomy, which makes investigations about the movement of stars and celestial bodies, and astrology, which associates the events of the Earth and stars and consider them as auspicious and sinister, had been revealed; therefore, ilm-i nücûm has been evaluated separately from magic and fortune. 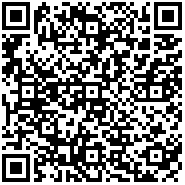