Every sector in the economy needs both domestic and imported inputs to be able to be found in production. Measuring the import dependency of the Turkish tourism has been aimed by means of input-output analysis in production with this study. During this study had been benefited from input-output analysis by using 2002 and 2012 Input-Output Current Tables published in 2008 and 2016 by Turkey Statistical Institute (TURKSTAT). In these tables, sectoral consolidation has been selected and nine-sectored new input-output tables have been created that shows relations between each other. According to the results obtained from the input-output tables of 2002 and 2012, it was determined that the tourism sector increased the intermediate inputs provided from abroad by the production stage 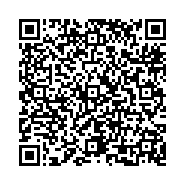