The word "maqame", which means "a parliament or a group of people", consists of the series of short stories in which the events, passing by the imaginary hero, were expressed by a fictitious storyteller during the Abbasids and this word is common name of works written in this way. In the period of Abbasids, the maqam?t took its place in prose as a literary genre and earned this reputation with al-Hamaz?n? and al-Harir?, one of the leading names of this genre. The maq?m?t, which had a storyteller as a human element and based on the events that revolve around a hero, took place as a original literary genre and it is a valuable and literary production of Arabic language and culture in terms of language characteristics. 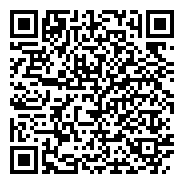