ACCORDING TO TOPOGRAPHIC FACTOR (ELEVATION, SLOPE, ASPECT) DISTRIBUTION OF SETTLEMENT AND POPULATION IN TUNCELI PROVINCE 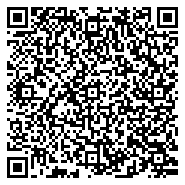