ACCORDING TO PRODUCT GROUPS THE EFFECTS OF GLOBAL CONSUMER CULTURE AND ETHNIC IDENTITY ON CONSUMPTION HABITS: AN APPLICATION TO TURKEY 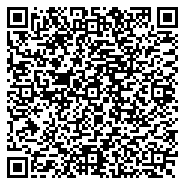