It is a language which can practice word derivation in a practical way as a Turkish language. Such derivations technological developments as well as in the naming of foreign originated concepts it also includes terms specific to various branches of science and art. In this sense, it can be seen that new proposals have been introduced in the Turkish language of the names of the Arabic originated arts in Turkish literature. In this study in particular in the form of a combined -mAcA suffix 11 literary terms which can’t reach to a common use area in Turkic are emphasized according to the foreign origin. Before in this study, the definition of the proposal and the foreign origination assistance used in Turkish Literature, then the structural features of the new term were evaluated at the word root and suffixes level. 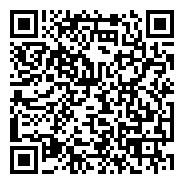