Shajar ad-Durr, as the first and the only woman Sultan of the Maml?ks that ruled Egypt and Syria between 1250-1517, has a notable status in the Turkish-Isl?mic history. This is for the reason of her being an exceptional person as compared with the women in Islamic societies, who always preferred to remain at the background in the political era, as she played a significant role by overcoming the danger of the Crusaders and became the first sultan of the Maml?ks which was founded after the murder of the last Ayy?bid Sultan Turanshah by the Bahrî Maml?ks. During its 267 years’ history no other woman sultan in the Maml?ks is known to have ruled her country. 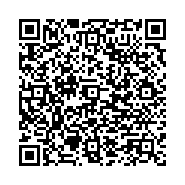